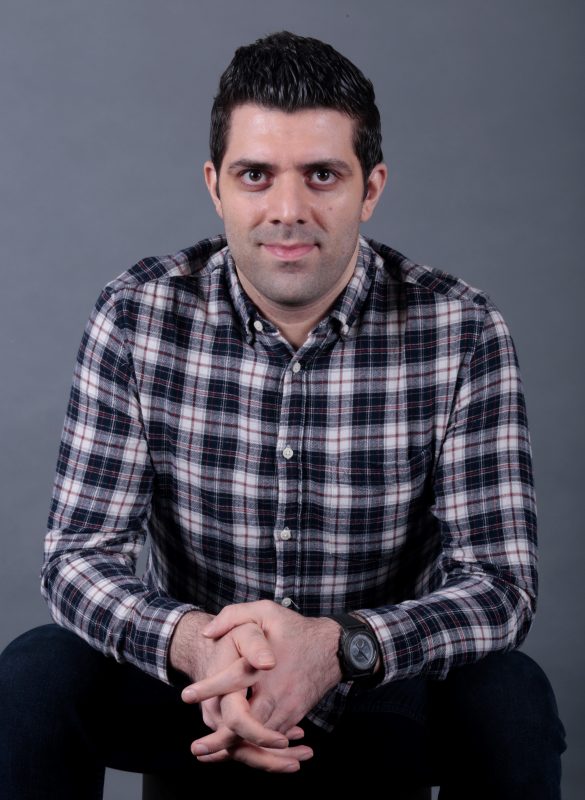 – He has also benefited from such professors as Nader Mashayakhi, Ardavan Vosoughi, Shahrdad Rohani, Joachim Heintz and Dimitri Papageorgiou.

– Also He has participated in several online composition workshops in the US, professors such as Professor Anne M.Guzzo, Basil Considine and…

– Since 2016 Member and Since 2019 Master of Bass Ensemble Iran Philharmonic Choir.

– 2018 Earning a diploma of the III International Contest of Choral Composing  named after AD Kastalsky.

– 2018 Launched The Ensemble of Dream House, dedicated to the performance of contemporary composers In Tehran.Iran.

– 2020 Earning a diploma of the third person of the Orginsky International Composing Competition (for orchestra) in Belarus.

– 2022 A joint performance with Thomas Percy in New York and an event in the city of Resinler.

– Among his other works can be mentioned To compose several theaters and short films.

– His works have also been performed in countries such as Iran, Greece, Italy, Brazil, Germany, Romania and United States.

-From his published albums he can be Mentioned To The:

2017 “sunset in the woodland” An album from him and other choices of the second part of the compilation contest Reza korurian, Published by Yaravah Group, Tehran, Iran.

2019 “Two Minutes” by him and other composers released by Phasma Music Company in Athens, Greece.

2020 ” Noise à Noise 20.2″ by him and other composers Published by Noise Record Label, Tehran, Iran.

” 2020Spectrum, Vol. 1″ by him and other composers released by Phasma Music Company in Athens, Greece.

2020 “Aakati” by him and other composers released by Nous Records, London, England.

2020  “Kashkool”  one Track by him Published by Zang Records, California, US.

2021 ” LAMENT FOR THEODORE ” The Album For Theodore Antoniou, released by Naxos Music Company in Athens, Greece.

2021 The Single Track “Autumn” Music On Forugh Farokhzad Poem by him Published by Zang Records, California, US.

2021 The Single Track “Samat” by him Published by Sheed Records, New York, US

2022  The Single Track  “Ghased”(For Tenor and piano) a vocal piece on a Ghazal by Hafez, with the voice of Mr Rashid Vatandust, Published by Sheed Publishing, New York, United States.

2022  “Visions of darkness Volume II” is an electro-acoustic collection of works by Iranian composers, published by Cold Spring Records.